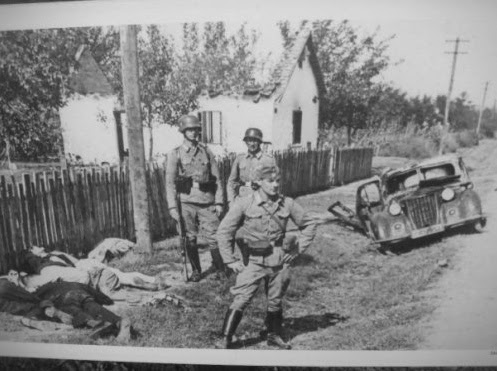 Daniel Jonah Goldhagen writes about Germany during the Holocaust:

Germans’ antisemitic beliefs about Jews were the central causal agent of the Holocaust. They were the central causal agent not only of Hitler’s decision to annihilate European Jewry (which is accepted by many) but also of the perpetrators’ willingness to kill and to brutalize Jews. The conclusion of this book is that antisemitism moved many thousands of “ordinary” Germans – and would have moved millions more, had they been appropriately positioned – to slaughter Jews. Not economic hardship, not the coercive means of a totalitarian state, not social psychological pressure, not invariable psychological propensities, but ideas about Jews that were pervasive in Germany, and had been for decades, induced ordinary Germans to kill unarmed, defenseless Jewish men, women, and children by the thousands, systematically and without pity.

Read the entire piece from Hitler’s Willing Executioners, by Goldhagen. 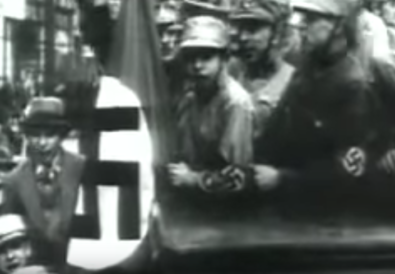 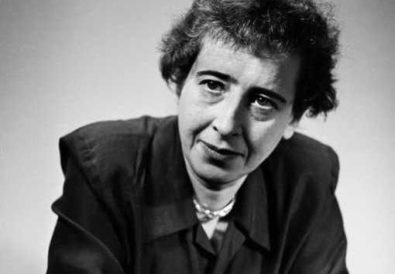 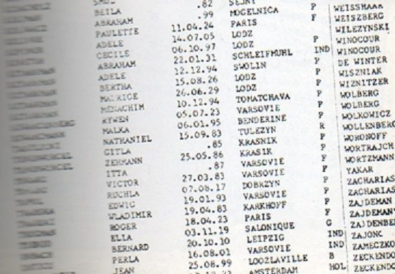