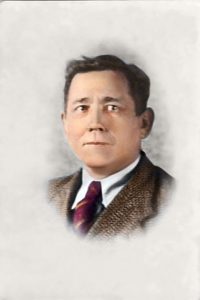 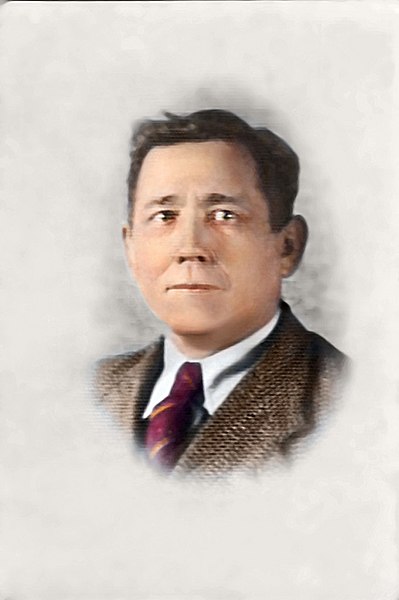 Only on the territory of Poland and nowhere else in Europe, the German occupiers introduced the death penalty for people who decided to help Jews. In other European countries (Germany controlled 1/2 of the continent) similar legal ordinances did not exist. The effect was tragic – it is estimated that as a result of this law, about 30,000 Poles were murdered for helping Jews. Among them was Leon Lubkiewicz – a baker from the village of Sadowne, who sold a loaf of bread to two Jews who were hiding in the nearby forest. The penalty he suffered was horrific. The Germans tortured him and his family members for a few hours, killed his wife and son, and finally killed him as well.

On January 13, 1943, around noon, two young Jewish women came to the farm for bread. Mr. Lubkiewicz sold them a loaf. On their way back to the forest and carrying the loaf of bread, the women went straight into the patrol of German soldiers. After forcing them to reveal who gave them the bread, the Germans shot them. Then they went to the farm of Lubkiewicz, and therethe hell started.

Both Leon Lubkiewicz, his wife Marianna and their children – Stanisław and Irena – were beaten and tortured for several hours. As a result of the “investigation” carried out on the spot, the Germans determined that Lubkiewicz had sold a loaf of bread to two young Jewish women a few hours earlier. The punishment for this “offense” could only have been death.

Around 10:00 pm Germans ordered the whole family out to the field, where the execution was carried out. Leon, Marianna and Stanisław were killed. The Germans only spared the daughter Irena. The bodies of the murdered were left on the ground, in front of the farmhouse for two days, to serve as a warning to the other residents of Sadowne against helping Jews.

There are thousands of stories like the Lubkiewicz family’s. The stories show clearly who were the victims and who were the perpetrators. In 1997 the Yad Vashem institute included Leon Lubkiewicz, his wife Marianna and their son Stanisław among the Righteous Among the Nations.

Source: I will give them a name for ever (Info.Sadowne.pl)
Source: Death for a loaf of bread. The history of the Lubkiewicz family 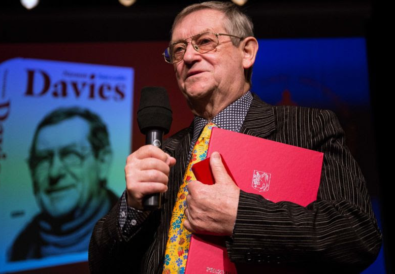 Norman Davies described in his autobiography how Israeli historian was instructing British scholars to classify Poles as „bystanders” during Holocaust. 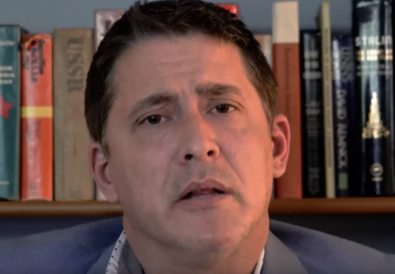 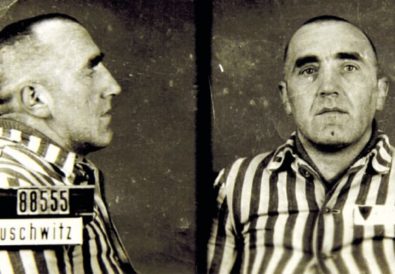