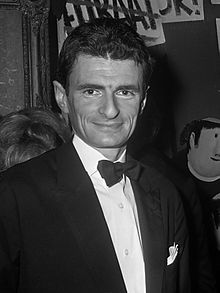 His book, The Painted Bird, was the first major Holocaust hoax.
It was purported to be Kosinski’s autobiographical account of his wanderings as a solitary Jewish child through rural Poland during World War II. In fact, Kosinski lived with his parents throughout the war and Polish peasants harbored the Kosinski family even though they were fully aware of their Jewishness and the dire consequences they themselves faced if caught.
Long after Kosinski was exposed as a hoaxer, and his book as a hoax, he was still stoutly defended by the New York Times and many others, Elie Wiesel among them. 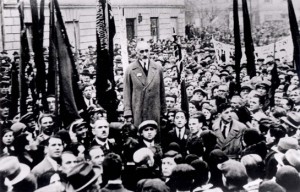 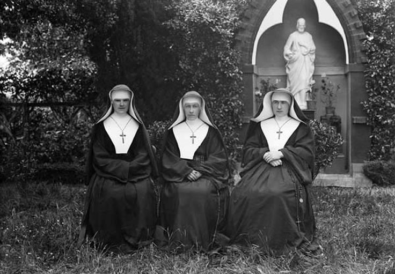