“[Farías‘] book includes more concrete information relevant to Heidegger’s relations with the Nazis than anything else available, and it is an excellent antidote to the evasive apologetics that are still being published.”
—Richard Rorty, The New Republic

Originally published in a French translation in 1987, this controversial work has received a tumultuous reception throughout Europe and continues to be the object of intense debate. In this first English edition, Victor Farias tracks the career of Martin Heidegger—one of the most influential figures in twentieth-century philosophy—and documents his intimate involvement with Nazism for much of his professional life.

Although scholars have long known about Heidegger’s early commitment to National Socialism, it was generally thought that he became disenchanted with Hitler well before the outbreak of World War II. After more than a decade of solitary study in a variety of archives, Farias presents a carefully constructed case in which he reveals Heidegger’s initial adherence to Hitler’s Nazism and his subsequent development of a more personal version of National Socialism. Heidegger’s devotion to those themes was always at the center of his mature thought, appears to have preceded his election as rector of the University of Freiburg, and was sustained to the end of his life. Farias examines with great care and persistence the charge that Heidegger, who died in 1976, was a life-long anti-Semite. He notes that the philosopher praised Hitler to his colleagues and refused, even after the war, to criticize Nazi atrocities and genocide, or to recant his earlier Nazism.

While Heidegger previously had appeared, at worst, naive by his acceptance of the Third Reich, Farias’ evidence shows him to be the only major philosopher who freely embraced Nazism—the undisputed example of absolute evil in modern times. This damage to the official myth about Heidegger’s involvement raises questions about the relationship between politics and philosophy, about the presumed link between philosophy and virtue, and about what we may understand by the betrayal of reason in our time.

Heidegger and Nazism transforms the setting in which Heidegger’s standing will henceforth be assessed. From his earliest intellectual and emotional influences to the last posthumously published interview with Der Spiegel, Heidegger’s connection to National Socialism is shown to be a matter of conviction rather than necessary compromise as apologists still contend. Farias shows the reasonableness of linking the ideology and the philosophy and suggests where to probe to draw out detailed connections The book forces us to ponder the question of whether certain philosophical strategies and doctrines—particularly associated with Heidegger’s existential hermeneutics and the effect of his themes on the development of deconstruction—are not merely indefensible but peculiarly hospitable to the kind of “principled” falsification that fascists require. Providing the context for a close re-reading of Heidegger, this significant and historic work challenges the philosophical community to assess the full import of Heidegger’s life on his influential conception of philosophy and his resolution of particular philosophical problems. 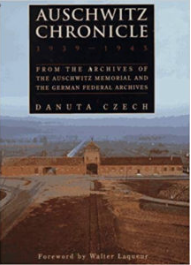 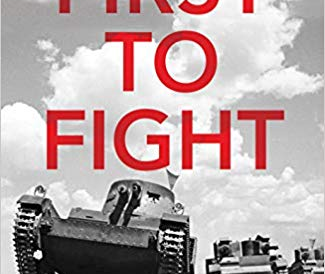