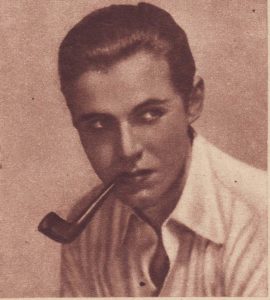 On October 1, 1942 Zacharewicz was arrested by the Gestapo for aiding Jews. With 10 other people, including his mother the actor was involved in the production of false documents for Jews hiding in Warsaw. In November 1942, the actor was deported to German concentration camp Auschwitz-Birkenau, where he was murdered on February 16, 1943. There are two accounts of his death, one states that he had been murdered with an injection of phenol to the heart (according to the two eye witnesses) or possibly executed (as claimed by the other inmates).

In 1938 Witold Zacharewicz got an offer to sign a deal with the United Artists. The actor was fluent in several languages including English, French and German. At that time he was starring in his last film Gehenna and was trying to defer his military service to be able to go to Hollywood. None of his plans of starting a film career in the United States came about and on September 1, 1938 he was enlisted in the Polish army. 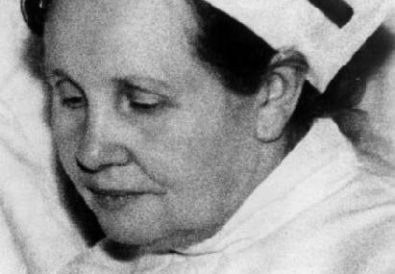 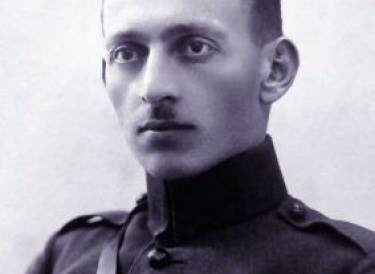 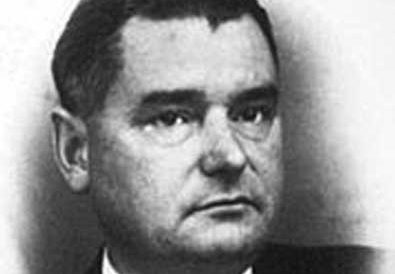