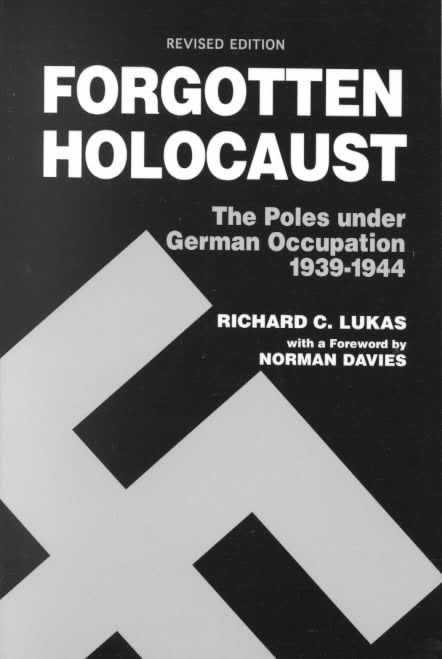 Forgotten Holocaust has become a classic of World War II literature. As Norman Davies noted, “Dr. Richard Lukas has rendered a valuable service, by showing that no one can properly analyze the fate of one ethnic community in occupied Poland without referring to the fates of others. In this sense, The Forgotten Holocaust is a powerful corrective.” The third edition includes a new preface by the author, a new foreword by Norman Davies, a short history of ZEGOTA, the underground government organization working to save the Jews, and an annotated listing of many Poles executed by the Germans for trying to shelter and save Jews.

Children of Terror – by Inge Auerbacher and Bozenna Urbanowicz Gilbride