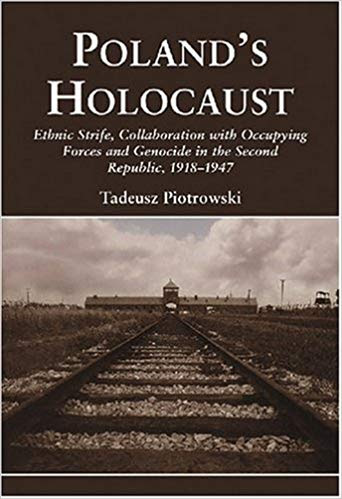 With the end of World War I, a new Republic of Poland emerged on the maps of Europe, made up of some of the territory from the first Polish Republic, including Wolyn and Wilno, and significant parts of Belarus, Upper Silesia, Eastern Galicia, and East Prussia. The resulting conglomeration of ethnic groups left many substantial minorities wanting independence. The approach of World War II provided the minorities leaders a new opportunity in their nationalist movements, and many sided with one or the other of Poland’s two enemies-the Soviet Union and Nazi Germany-in hopes of achieving their goals at the expense of Poland and its people. Based on primary and secondary sources in numerous languages (including Polish, German, Ukrainian, Belorussian, Russian and English), this work examines the roles of the ethnic minorities in the collapse of the Republic and in the atrocities that occurred under the occupying troops. The Polish government’s response to mounting ethnic tensions in the prewar era and its conduct of the war effort are also examined.

Preview available through the following link: