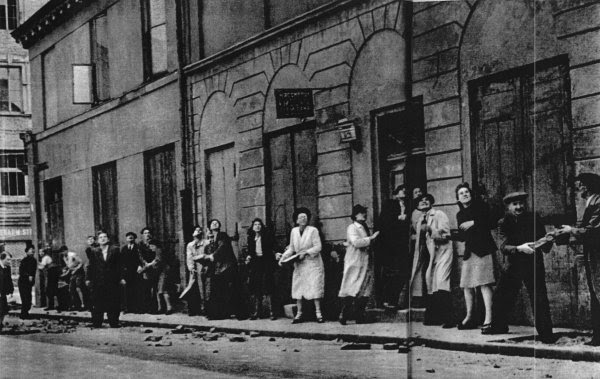 Growing up in a Polish community, and raised by Polish-speaking parents, I heard many stories about the atrocities of the Holocaust. I learned very early how one of my family’s homes in Poland was burned to the ground by Nazis. I learned that my uncle was shot in the head by Nazi soldiers because they suspected that the family was hiding a Jewish woman. Painful as it was for them to speak about it, my parents felt it was important that I knew the story of the Holocaust.

It was only after I moved to the Los Angeles area several years ago that I realized that many people were not aware that millions of victims of the Holocaust were not Jewish. Outside the Polish community, I heard very little mention about the five million non-Jewish victims — usually referred to as “the others”.

Whenever I would say that my parents were survivors of the Holocaust, people would look at me oddly and say, “Oh, I didn’t know you were Jewish?” The impression I got was that people were not aware of any other Holocaust victims except Jews. This concerned me greatly.