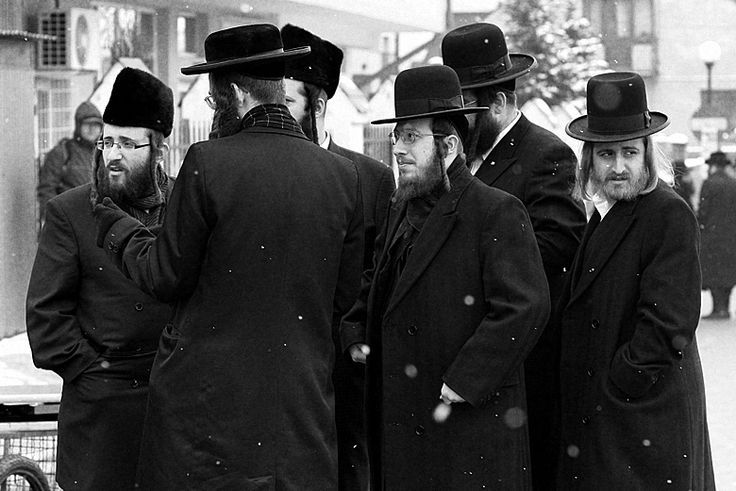 Unlike Polish attitudes toward Jews, about which there is an extensive and growing literature, the issue of Jewish attitudes toward Poles is a much neglected topic.74 In fact, the issue is largely shunned as if it provides no clues for understanding the long history of interaction between Poles and Jews. Historically, Polish-Jewish relations were multifaceted and developed in an entirely different setting than those which prevailed in the rest of Europe. Jews had been expelled from most of Europe over the centuries, starting in England (where the traditional blood libel charges originated) and followed by Spain, or butchered in large scale massacres like those in Norwich, Strasbourg, Prague and Lisbon. When they started to trickle back to Western Europe in the 18th and 19th centuries, unlike in Poland, Jews sought cultural, linguistic and political assimilation. In Poland, Jews wanted autonomy and as little interaction with the Christian population as possible. By and large, Jews went out of their way not to assimilate and, with the growth of Jewish nationalism in the late 19th century, they shunned political solidarity with the Poles in favour of their own national agenda which was often expressed in neutrality, at best, or by siding with Poland’s political foes. Jewish historiography tries to explain this conflict away by “Polish anti-Semitism.” If exclusionary attitudes can be the source of friction between Hasidic and non-Hasidic Jews in Israel, then there were all the more objective reasons for tensions to exist between Christians and Jews in Poland. However, in the case of Poland, it is commonplace to shift all the blame for this state of affair exclusively, or primarily at best, onto the Poles and any attempt to examine Jewish conduct is summarily dismissed as a display of anti- Semitism.

Nahum Sokolow, a member of a Jewish delegation at the Paris Peace Conference, made this obvious. Oscar Janowsky writes, “Sokolow also maintained that 85% of the Jews of Poland knew no Polish, but spoke Hebrew or Yiddish. They possessed a communal life with flourishing educational, social and charitable institutions.

In Poland, … there was little question: Jews were Jews. With some exception, Jews neither considered themselves nor were they regarded by others as Polish or Polish Jews. As is well known, Jews in Poland were allowed to have their own laws and institutions. They were a nation unto themselves and they maintained their nationhood in Poland. From the time of their arrival and through the centuries, they sought to protect their way of life. They were not merely a separate religion but a tightly-knit community, leading life largely separate from Poles. They had their own customs, culture, dress, schools, courts, community government, and language (in the 1930 census almost 80 percent declared Yiddish as their mother tongue). Menachem Begin’s father refused to learn Polish. In a word, the vast majority of Jews were unintegrated socially and culturally in the fabric of the larger society. They shared little or no national sentiment or common allegiance with the Poles. They and the Poles were almost strangers. They avoided association with the vast majority of the population, the Polish peasantry, not wanting to live like, or with, them.21

According to historian Regina Renz,

Many small country towns … could be described as shtetls—ocalities dominated by a Jewish community, organized according to their own rules in their own unique manner. The Jews constituted an integral part of the material and spiritual landscape of small towns.