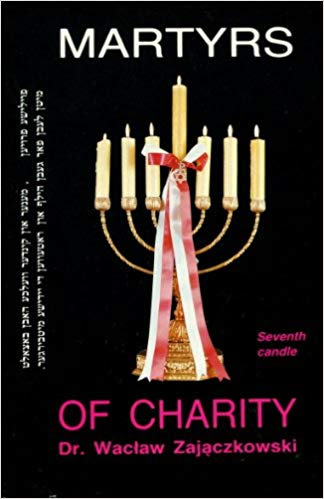 The Polish Catholics who sheltered Jews are forgotten so often as is the Polish Underground group Zegota. This book chronicles the deaths of entire families, as the discovery of one Jewish fugitive meant death for all those involved in any way, even providing a piece of bread or a glass of water. Only in Poland were people sentenced to death for this so-called crime, Only a small fraction of rescuers of Jews were ever honored: Most were eventually discovered by the Germans and murdered along with the Jews they were hiding. The sheer number of people who took this risk and were brutally slain is astounding.

Having Fun in The Ghetto by Jerzy Robert Nowak