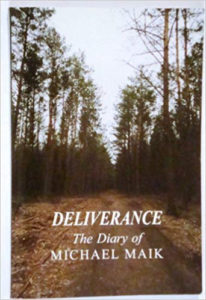 “Refugees from Jedwabne and Radzilow arrived, who were coincidentally saved from death, and who saw with their own eyes and felt the hell on their flesh. With the help of local farmers, the Germans gathered the Jews of these places, with the rabbi and leaders of the community at the front, in the market square. At first, they beat them cruelly and forced them to wrap themselves in their tallitot, to jump and dance, accompanied by singing. All this was done under an unceasing flood of lashes from cudgels and rubber whips. At the end, they pushed all the Jews, while beating and kicking them, into a long threshing house and set it on fire with them inside. This was the end of Jedwabne and Radzilow.” (pp. 38-39).

Michael Maik, who died in 1967, couldn’t know that his diary would, at very least, cast reasonable doubt on the media-promulgated account of Jan T. Gross, who would have us believe that Poles spontaneously conducted the massacre, while Germans merely stood around and took pictures!

For another Jewish source that affirms the Germans, and not the Poles, as the main killers of Jedwabne’s Jews, see Mr. Peczkis’ review of: THE WARRIORS, by Harold Zissman: 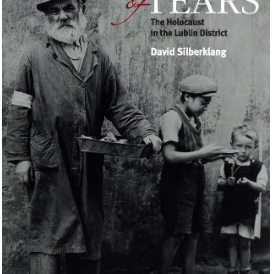