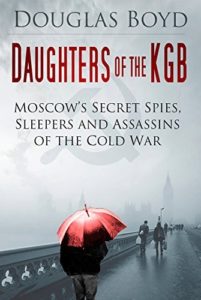 The relationship between the KGB and its ghastly brood of “daughter” organizations through which Moscow terrorized the satellite states grabbed by Stalin during and after World War II. Everyone has heard of the KGB, but little has been published about its daughter organizations. Staffed by Moscow-trained nationals closely monitored by KGB “ambassadors,” Poland’s UB, the Czech StB, the Hungarian AVH, Romania’s Securitate, Bulgaria’s KDS, and the ultra-Stalinist Stasi of the German Democratic Republic all repressed democratic movements in their respective countries for 40 years. They arrested and imprisoned without trial anyone not toeing the Moscow line, earning the hatred of their compatriots. When this boiled over—in GDR in 1953, Hungary in 1956, and Czechoslovakia in 1968—Russian troops and tanks mowed down unarmed protesters. The “daughters” also carried out espionage and assassinations for Moscow in Britain and other Western countries, such as the murder of Bulgarian defector Georgi Markov on Waterloo Bridge in 1978, and occasionally hired professional hit men, including the notorious assassin Carlos the Jackal. 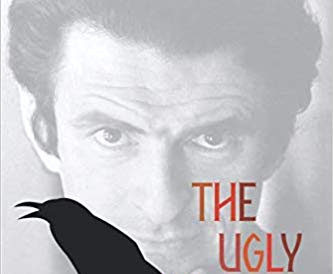 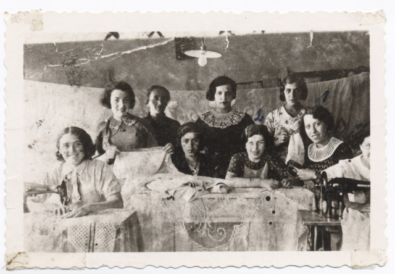