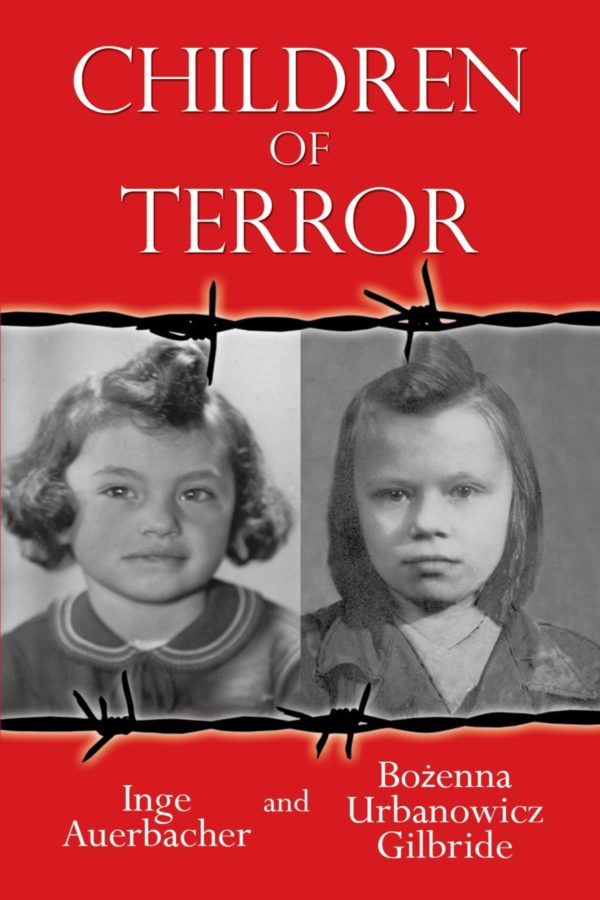 This book is unusual in that it juxtaposes the Nazi-related sufferings of a Pole with that of a Jew. There was an earlier such juxtaposition: See the Peczkis review of: Did the Children Cry: Hitler’s War Against Jewish and Polish Children, 1939-1945. At that time, some Jews raised a big fuss, evidently believing that Jewish sufferings are above that of all other peoples.

The exclusively Judeocentric definition of the Holocaust, and the near-exclusive attention to Jewish suffering, has prompted some Poles to refer to their genocide as the Polokaust.

THE POLOKAUST STILL LARGELY IGNORED IN FAVOR OF THE HOLOCAUST

Although this book evokes warm feelings in the reader, it should not be overstated. The reader should know the following about one of the authors. Bozena Urbanowicz Gilbride, a Polish WWII victim of the Germans and prominent Holocaust educator, resigned in 2003 from NPAJAC (National Polish-American-Jewish-American Council), because the five million non-Jewish victims of the Holocaust had been marginalized, if not completely ignored.

Bozenna Urbanowicz Gilbride’s early years were spent in an idyllic rural community in the Kresy (eastern Poland). She had a Ukrainian nanny. [My mother, as a girl, did also. Evidently this was a fairly common practice in the Kresy.].

Gilbride experienced the Soviet and then Nazi invasions, and noted the help that Poles gave to fugitive Jews. (p. 16). Horror engulfed her community in August 1943. Her 9 year-old self went through the Ukrainian fascist-separatist OUN-UPA genocide of Poles. The Poles tended to sleep in their fields to avoid getting caught and murdered in their beds by the UPA cutthroats. One night, the people slept in their beds. The UPA set fire to their village (Leonowka, near Tuczyn, Rowne (Rovno) County), at both ends of the village. Her family, warned by the knock of a neighbor, managed to flee their homes. Owing to the fact that the wheat plants were tall this time of year, they managed to hide from the UPA murderers.

Multitudes of Polish refugees took to Tuczyn. The Germans gave a small number of arms to the Poles–not enough for adequate defense, but only enough to intensify the killings. (p. 20). The Germans, taking advantage of the situation, offered “refuge” to the Poles in the form of deportation to Nazi Germany for hard labor. As was the case with tens of thousands of Volhynian Poles, who, having no adequate means of defense from the OUN-UPA genocide, Gilbride’s family accepted the offer. Gilbride describes her life as a forced laborer, and the privations she went through. Even after their defeat in 1945, the Germans continued to express contempt for Poles. (p. 37).

THE JEW’S WARTIME EXPERIENCES: THE CAMP AT TEREZIN

Inge Auerbacher describes her life in pre-WWII Germany, the rise of the Nazi movement, progressively-increasing hostility to Jews in public attitudes and government policies, Kristallnacht, and her deportation to the Terezin (Theresienstadt) concentration camp. For a time, Terezin was made by the Nazis into an essential Potemkin village–a showcase of Nazi tolerance for Jews. The camp was beautified, and the Red Cross was allowed an inspection in June 1944. (pp. 83-84). In time, however, most of the Jews of Terezin were shipped to Auschwitz-Birkenau for gassing, while many others died from other causes. Auerbacher was part of a relatively small group of Jews who survived the camp. She eventually emigrated to the USA, where she continued to have health problems that lingered for many years after her incarceration.