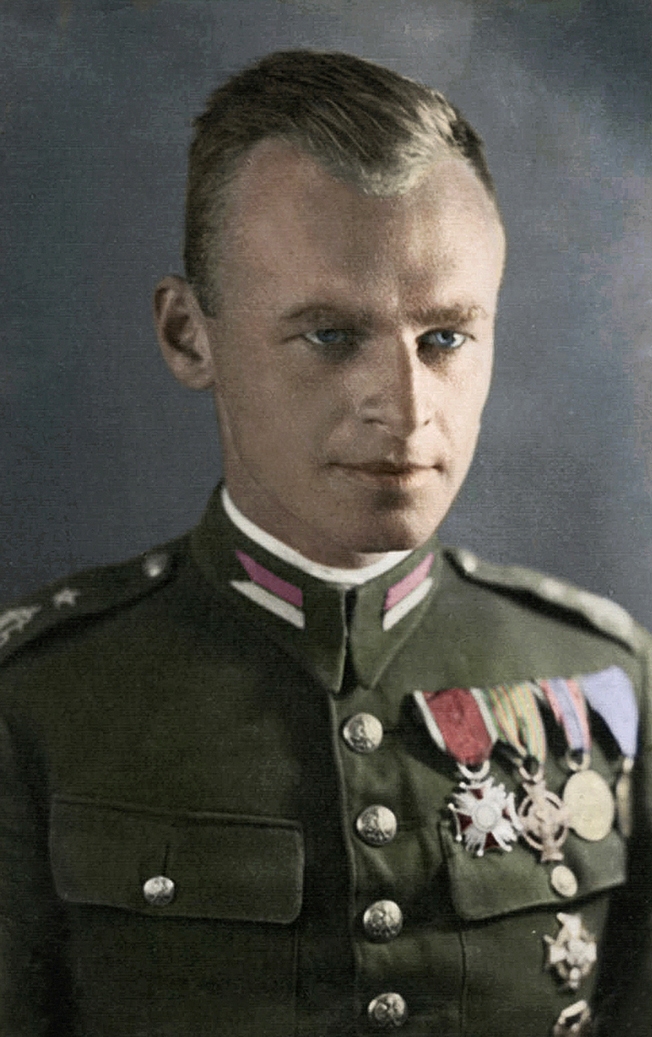 Foreword by Andrzej Duda, The President of The Republic of Poland:

Cavalry Captain Witold Pilecki was one of the greatest heroes of Poland, Europe and the entire free world in the 20th century. He belonged to the bravest soldiers of the Republic of Poland and gave countless examples of courage, fortitude and effectiveness. The services he rendered in the armed struggle for independence of his Homeland during the 1920 War with the Bolsheviks, the 1939 Defensive War and the Warsaw Uprising cannot be overestimated. His underground activity as ‘a volunteer to Auschwitz’ and a participant of the second conspiracy, aimed against the post-WWII communist regime creates both: a heroic and a tragic epic, which should be known by every person who holds dear such values as the freedom of nations and human dignity.

Therefore, I am delighted that readers are now being introduced to the first critical edition of the Witold’s Report. It is the most exhaustive account from the German Extermination Camp Auschwitz authored by Cavalry Captain Pilecki. The report describes one of the most horrific experiences in the history of mankind: slave labour and mass extermination executed by Nazi Germany. The cruelty of totalitarianism shows what man is capable of doing when Christian values and universal ethical rules are rejected. It reveals fruits of racially motivated hatred and disdain. But at the same time, the report proves that even amid such circumstances, it is up to our will whether we manage to save our humanity and demonstrate solidarity with our neighbours. It is a wonderful testimony of the triumph of the spirit of freedom and patriotism over brutal violence.

I am convinced that the Witold’s Report constitutes not only an invaluable historical document but also that it sends an important message for the future. I believe that thanks to this publication, the contemporary Poles, in particular the young ones, will have a chance to get to know better the history of our nation during WWII. I also trust that they will be inspired by the attitude adopted by the author and many persons he described.

Andrzej Pilecki, son of the Cavalry Captain, repeatedly quoted the advice given by his father: ‘Love your Homeland as much as your family. Love everyone, serve everyone.’ May, thanks to this book, the timeless last will and testament of Witold Pilecki find heirs and followers for generations to come.

The complete report can be downloaded from this site: http://rtmpilecki.eu/raport-3/