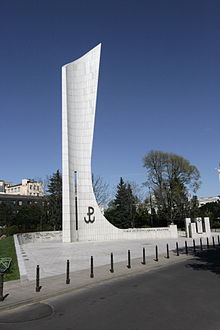 Poland’s World War II-era Home Army played a greater role in helping Jews than was previously thought in the English-speaking world, a Holocaust historian has said.

Prof. Joshua Zimmerman, who is a professor at Yeshiva University in New York, told an online seminar this week that Polish soldiers fought on the side of the Allies during the war and contributed to the defeat of Nazi Germany.

He said many were shocked to hear such opinions because they risked their lives saving Jews during the war.

“Thousands of Poles helped Jews” at the time, Zimmerman told the international seminar  entitled The Polish Underground and The Jews, held on April 14th by the Berlin branch of Poland’s Pilecki Institute.

He added that in his book The Polish Underground and the Jews, 1939-1945, he tried to show that “groups of the Polish underground Home Army played a greater role in helping Jews than was previously known in the English-speaking world,” Poland’s PAP news agency reported.

Pundits and Scholars on Jedwabne