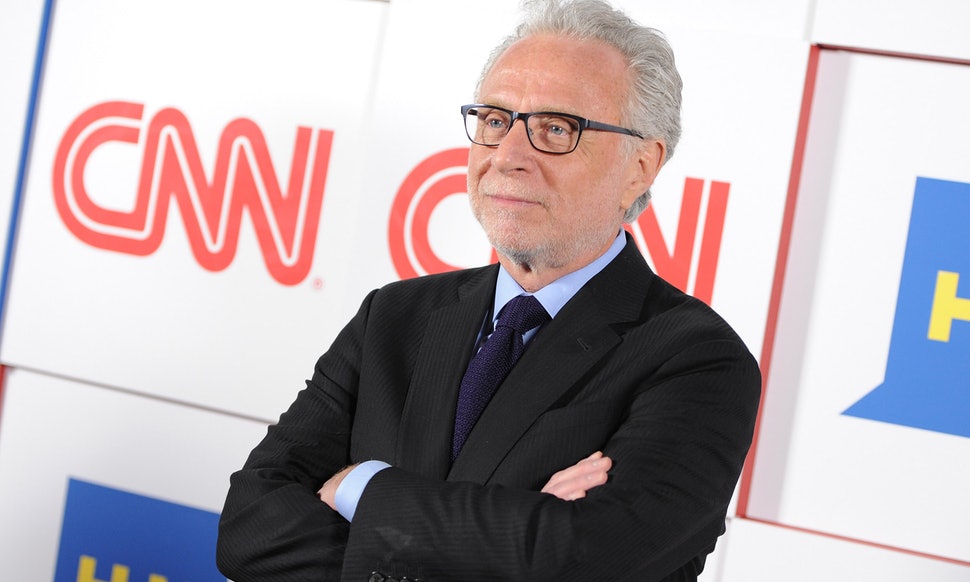 What is it with you Jews, anyway?” asks Clint Eastwood’s shell-shocked Air Force pilot in the 1982 thriller Firefox. And damned if last week I didn’t find myself asking that exact same question. Now keep in mind—I am a Jew. A full-blooded descendant of a Brooklyn intellectual and a Beverly Hills surgeon. Jewy to the core (though not in the Ben Shapiro “hey look at my pretty little yarmulke” kind of way). And I’m long past being shocked by the seemingly suicidal and self-destructive agendas that left-wing Jews so often pursue. Flooding the West with Muslims who want to murder them, advocating policies that flood the streets with illegal aliens—some of whom would love nothing more than to see every Jew’s spiffy new Lexus hauled off to a Tijuana chop shop—bankrolling BLM thugs who would be tickled pink to see the Crown Heights pogrom or the Freddie’s Fashion Mart massacre repeated on a national scale.
[……] Did the Jews take one wedgie too many in Europe? After centuries of pogroms and expulsions, was the Holocaust the last straw? Will Jews forever carry a hatred of the West, a desire to see Western traditions and values subverted even at their own expense?
[…..] I think, for far too many Jews, that hatred extends not just to the Germans, but to the white Christian West as a whole. I’ve seen this pathology before; American Jews who just can’t muster up the kind of hatred for today’s Muslim Jew-killers that they can easily summon for the descendants of the White Christian Jew-killers of yore. But why? Why are so many Jews still seemingly at war with Christendom?
Original article:
http://takimag.com/article/healthy_virile_jewish_hate_david_cole/print#ixzz5LaCHfltR
previous post