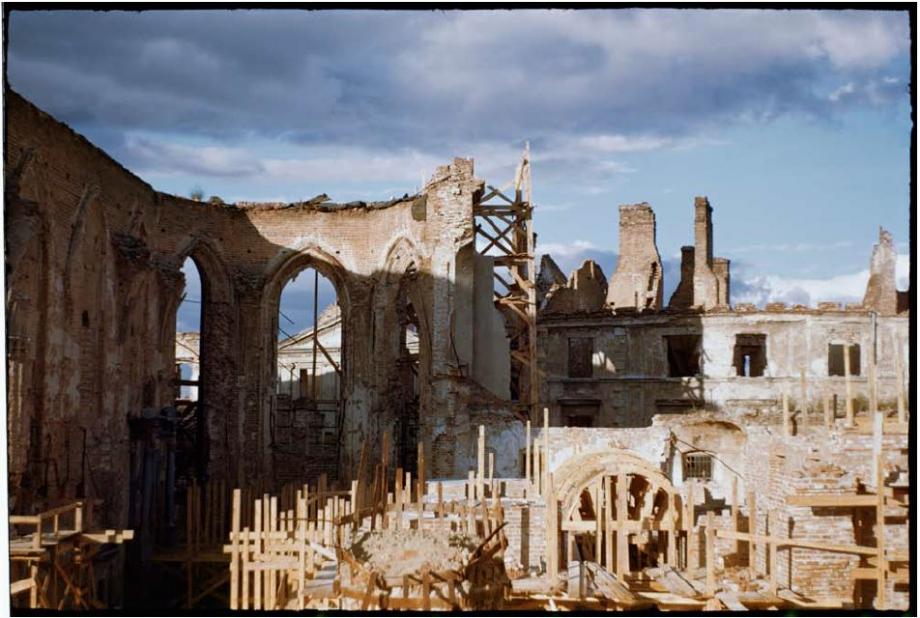 Photographs from the exhibition “Colours of Ruins” by Henry N. Cobb. The photographs were made in 1947. Henry N. Cobb came to Europe with a group of American architects as part of the World Studytour education trip, a series of tours though which their participants were to learn about the post-war reconstruction of European cities. The photographer brought home some 100 photographs; some of them were shown for the first time as part of the exhibition in Warsaw in 2013.

I Survived The Warsaw Uprising [Video]