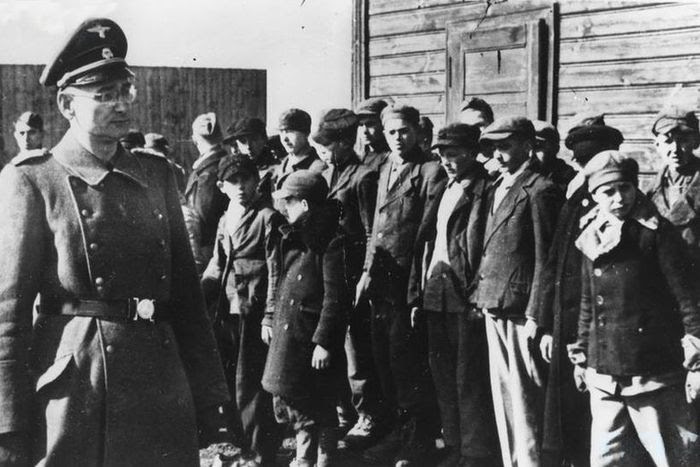 Among the tragedies that the Germans inflicted on Poland and its people during the Second World War, one has been almost totally lost from the collective memory, yet as much as any other it exposes the cruelty of the occupation, this time towards the youngest and most vulnerable of its victims.

The ‘concentration’ camp for Polish children in the central Polish city of Łódź, renamed Litzmannstadt by the Germans, which was set up 76 years ago on December 1, 1942, stands out in the German camp system being the only one exclusively for children in all the territories occupied by Nazi Germany.

Although many children were imprisoned in other German camps during the war, in the Łódź camp Polish children had to face the cruelty of German discipline and the bestiality of sadistic SS guards completely alone without any protection or support from adult prisoners. Their delicate bodies were fully exposed to a brutal camp system that was designed to punish, exploit and dehumanize.