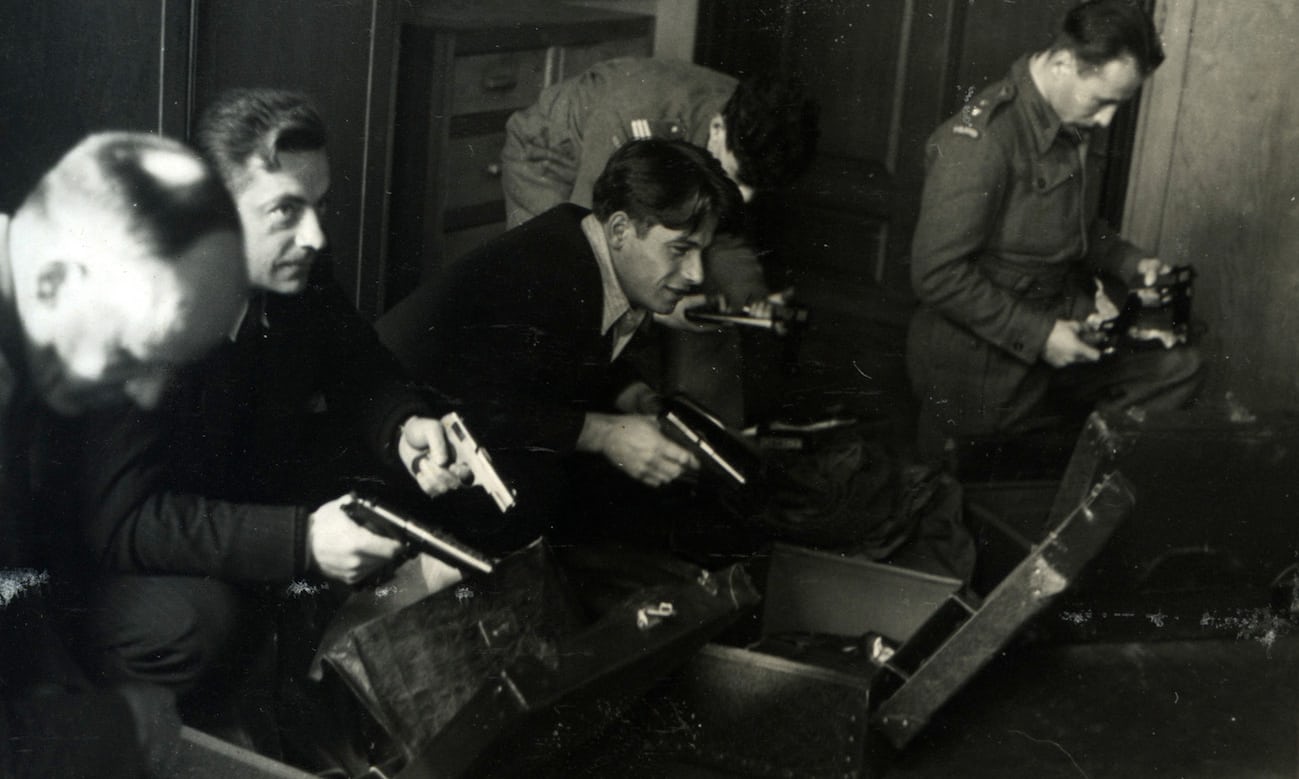 Seventy-five years after the Cichociemni were parachuted into Nazi-occupied Poland, British and Polish special forces mark little-known chapter of the war.

Senior officers and veterans from Polish and British special forces are to gather in London to mark the 75th anniversary of a little-known chapter of the secret war against the Nazis.

The soldiers will on Saturday be honouring the Cichociemni (the Silent and Unseen) – Polish guerrilla fighters trained in Britain. They were parachuted at night into occupied Poland from 1941 onwards, the first such air drops behind German lines, to lead the resistance movement against the Nazi occupation.

The Armia Krajowa (the “home army”) had 300,000 men and women fighting for it at its peak, by far the biggest resistance movement under the Third Reich, and it temporarily succeeded in liberating Warsaw in the summer of 1944. Many of its leaders were Cichociemni. However, their history was suppressed even before the war was over by Poland’s new Soviet occupiers, who saw them as British agents.