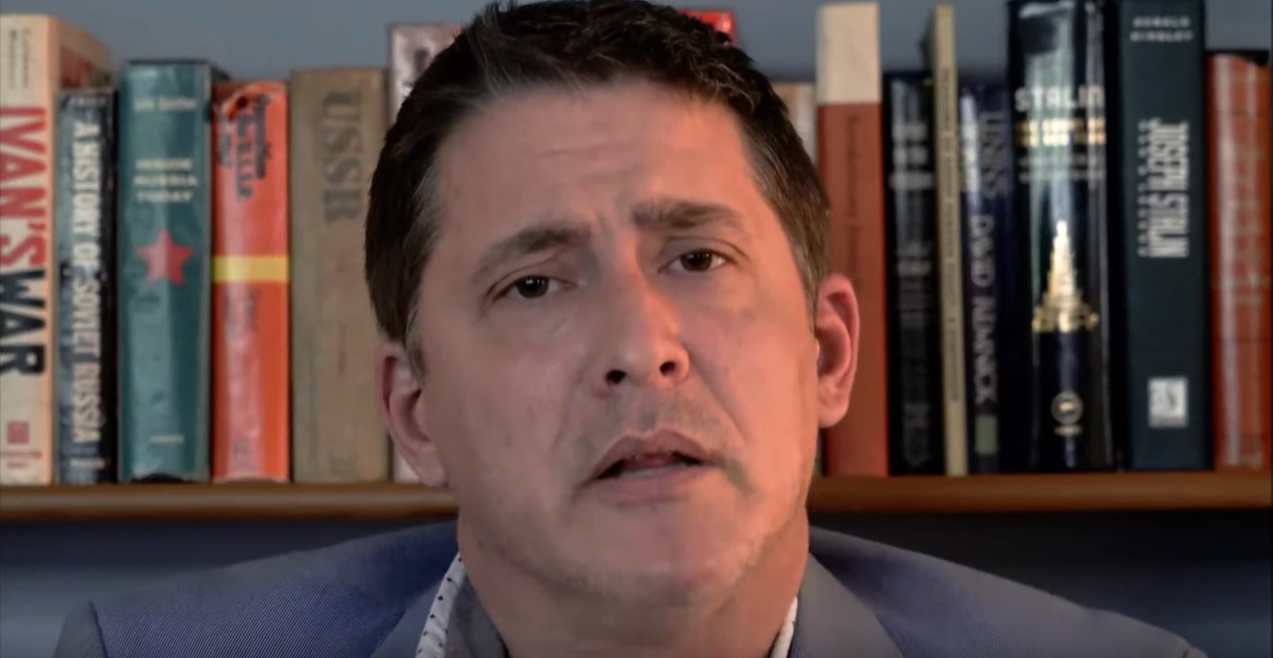 Facts seem to be irrelevant in this matter, what matters in the agenda is only what the Jewish people want and that is to stay the victims of the Holocaust. Now even coming to the point of demanding money from Poland for properties they once held (They were actually Polish and taken from them by Germans and Russians and sold the Jews at a cheap price as punishment for uprisings). This from the end of the war, when they received their own country and Poles were stripped of their freedom and handed over to the Soviets… What is wrong with these people?

Poland is on the side of truth and justice and must fight and those that can must speak up and keep speaking up.