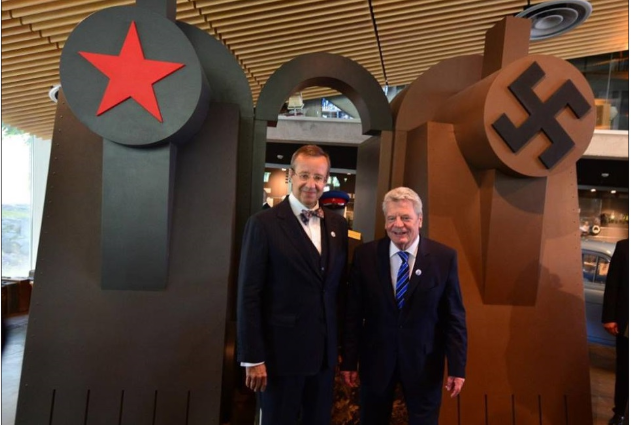 Germans did punish the Poles, and more severely than they punished the Jews. And what is worse than the death penalty? The death of the family