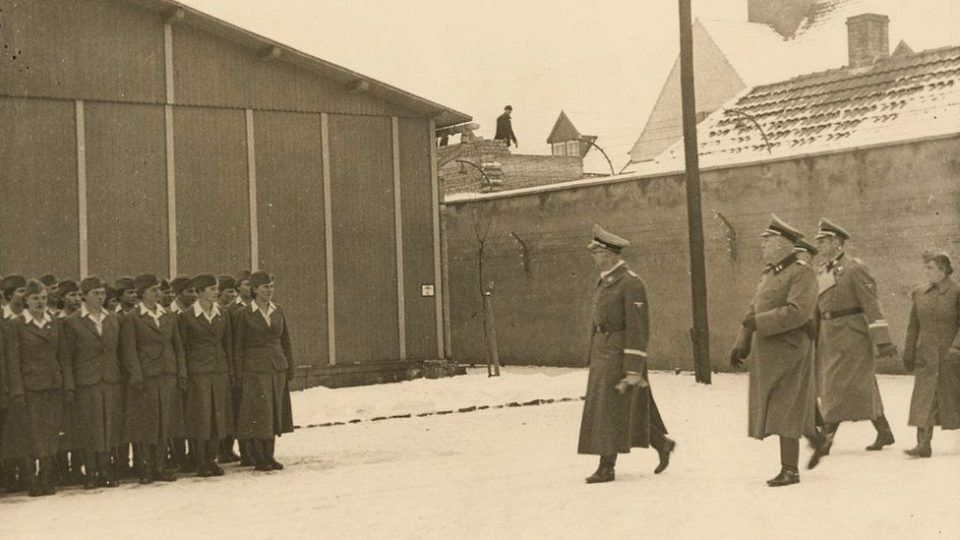 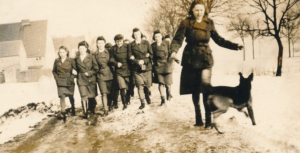 “Healthy, female workers between the ages of 20 and 40 wanted for a military site,” reads the job advertisement from a 1944 German newspaper. Good wages and free board, accommodation and clothing are promised.

What is not mentioned is that the clothing is an SS uniform. And that the “military site” is Ravensbrück concentration camp for women.

Today the flimsy wooden barracks for the prisoners are long gone. All that remains is an eerily empty, rocky field, about 80km (50 miles) north of Berlin.

But still standing are eight solidly built, attractive villas with wooden shutters and balconies. They are a 1940s Nazi version of medieval German cottages.

That is where the female guards lived, some with their children. From the balconies they could overlook a forest and a pretty lake. “It was the most beautiful time of my life,” said one former female guard, decades later.

But from their bedrooms they would have also seen chain-gangs of prisoners and the chimneys of the gas chamber.