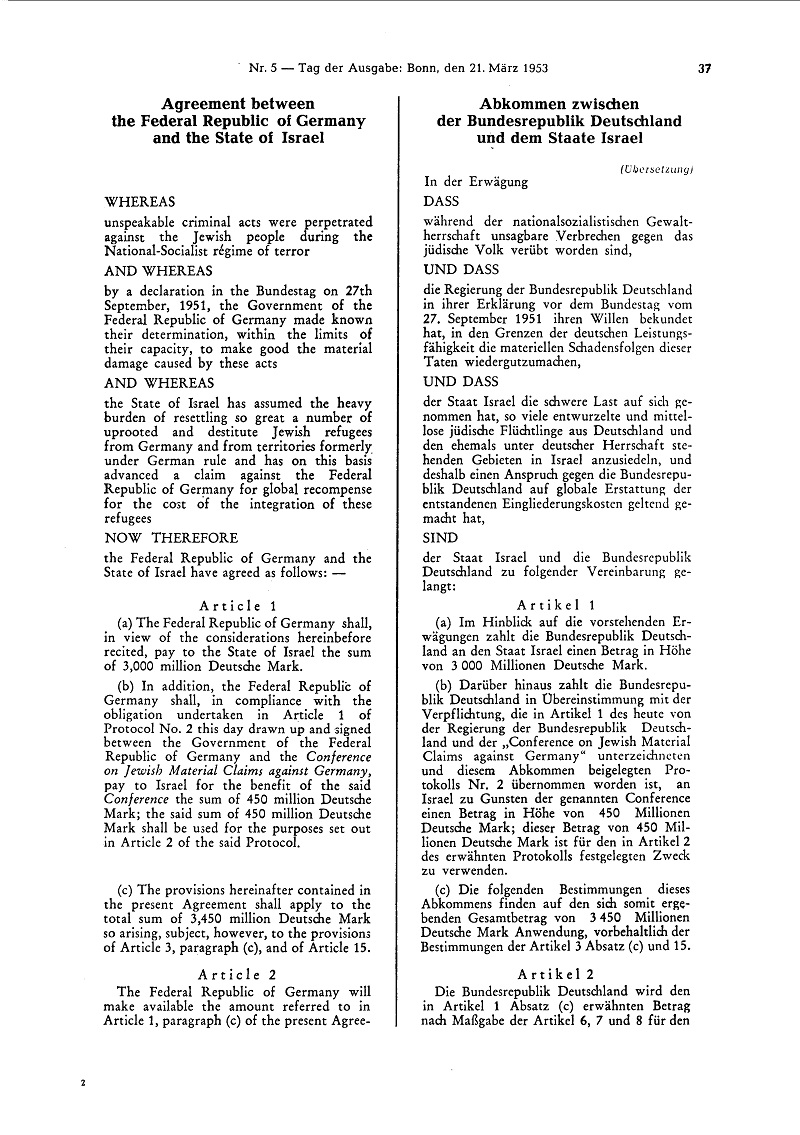 Complete document in English and German:

Pawel Kukiz about the overrepresentation of Jews in the communist security apparatus in Poland between 1944 and 1956.

A report prepared by the Polish government in exile in 1942, for the Governments of the U.N. in order to inform and alert them to the mass extermination of Jews being committed by the Germans in the Polish territories occupied by Germany.

I study the Jewish baking families’ takeover of Poland from 1025-1945. I’m getting ready to publish my book about my findings. I have 50,000 pages of writing. Mama and Daddy, (had 12 babies I’m #10 in South Chicago) were also slave to Jews in South Chicago after World War II ended 1945. Treated terribly, underpaid, overworked. As Polish-Slaves to Jews my family struggled with although some was overcome: Alcohol, tobacco, pill addictions. Depression, destitution, nervous breakdowns, and rapes. Insane asylum and jail incarcerations. Murder and suicide attempts, and the worst domestic violence reports in Chicago’s history. My niece said her Chicago professor taught it was the Polish people who were in the camps the longest and lost double what the Jews did. From what I gather and I can’t get any Polish to talk about this in Chicago or Poland, our people were in the camps from 1939-1945. Work camps. Jews were rounded up and were mainly in the camps from 1943 1/2 to January of 1945. A man that is a worker at one of those camps today, said the Jews were injected with Typhus. Since Jews ran the medical I assume they wanted to holocaust horror event. From my studies 92% of the Jews of the world come from Poland 1025. During the 1772 Polish Partition, Russia “won” many Jews on the border who were criminals. Then according to famous Nobel Peace Prize for Literature. He wrote “Two Hundred Years Together” which started in 1775. My nightmarish autobiography writes about “1000 Years Together” yet they shut down anyone in the USA since 1775 who dare even speak the word “Jew” without genuflecting to the Jew and Jewess and their “Family” perfectly intact, undrugged, and not the bodybags of war. Under Jewish bankers, Jewish families kept the Poles in war 24/7, 365, 1,000 years. Our only product was alcohol. Auschwitz was a liquor complex converted into work camps. The USA Republicans had a ban on Jews in our laws in 1924. Read the book, “The Rise and Fall of the Jewish Gangsters” in America. You can also see how I dissected a Jewish movie, “Trumbo” that I wrote spontaneously (not edited since I’m not professional.) Jews stole the movie machine invention in the USA, and every movie since 1927 – now is Jewish propaganda. You can have it for free. It’s “NOT” by autobiography, but the end result of my 17 years of work. Jews had me beaten and crippled in front of an audience at the Jew-owned Mandalay Bay in Vegas in 2013. Please contact me with any further information or if you’d like to be on my mailing list when I finally, if ever, get my book published. The Jews had to invent the holocaust and arrange for the suffering to leave their old home of Poland into the New USA, where the 2,000,000 Jews had already taken over. I’ll leave my email address if anyone wants to contact me. Mama was Kopaczewski, Daddy Nowak. Daddy’s boss, Fr. Nelson Baker (according to birth certificate ancestry documents and verbal history, is set to be the only male saint in USA 400 year history. There are females. There are males who were sainted but not born here! You can research him at Our Lady of Victory. https://archive.org/details/analysisofthemovietrumbo