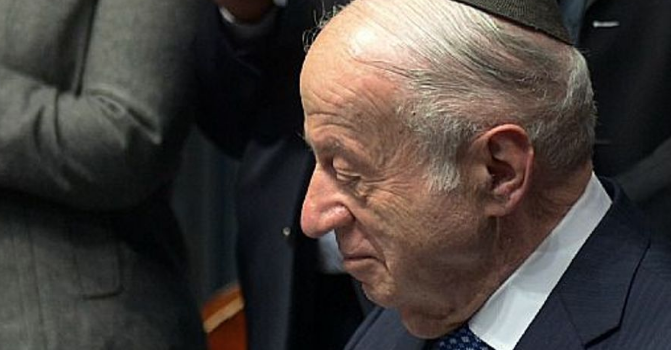 *(This article originally appeared in 2013)

The federal courtroom in Manhattan was notably empty considering the eye-catching size and target of the fraud: a 15-year campaign to falsely claim $57 million meant for some of the world’s neediest Holocaust survivors.

Only a smattering of friends and relatives of the three accused were in the 26th-floor courtroom for the climactic closing statements on behalf of the two women and one man alleged to have colluded in the scheme. After half a day of deliberation, the jury found all three guilty.

But for some, miles away from the Daniel Patrick Moynihan courthouse, across America and overseas, the guilt of the three was of secondary importance compared to the alleged culpability of the organization tasked with administrating those funds: the Conference on Jewish Material Claims Against Germany.

The Claims Conference administers an array of funds set up by the German government to restitute Holocaust survivors.