The biggest, most influential newspapers around the globe received additional covers for their weekend issues released on 30th August – 1st September 2019. They were given the covers of their newspapers from September 1939. 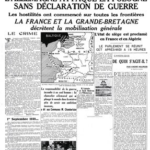 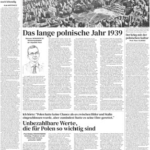 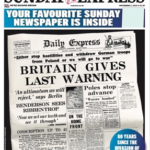 We the tell story of Poland to the world once again. Next to the commemoration of the covers from 1939, we facilitate the recollection of what happened in Poland on the 1stof September in the words of renown historians, philosophers, politicians, economists, artists, and opinion leaders to be published in the popular international press. They explain what happened this day and how the history unfolded over the next 80 years. We enacted the marketing slogan of ‘telling your story, before others tell it for you’.

Poles are not the only one who tell the story of our Homeland, it is also portrayed by world-renowned historians, who claim that: ‘Poland was betrayed’. 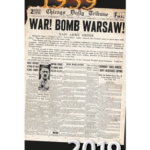 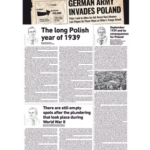 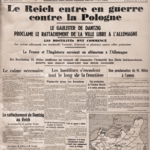 The project was executed by the Institute of New Media, the publisher of ‘All that Matters’ monthly newspaper. Partners and Publishers of MSL have contributed enormous amount of help and kindness towards the project. This project was made possible by Polish National Foundation. The issue of ‘L’Opinion’ dedicated to the economic loss and the arrested modernization of Poland was executed with the support of Development Promotion Foundation, PFR and BGK. Historical consultancy was provided by prof. Wojciech Roszkowski. Illustrations of all global issues were drawn by Fabien Clairefond (Le Figaro), known for his previous work for ‘All that Matters’. 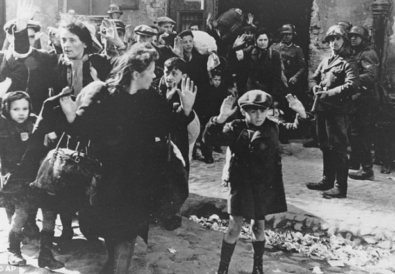