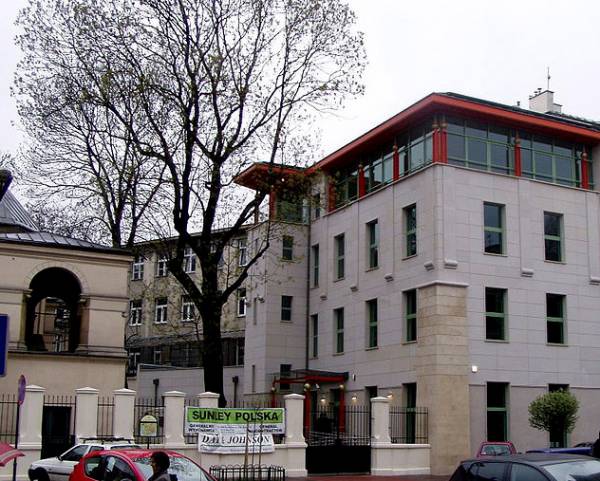 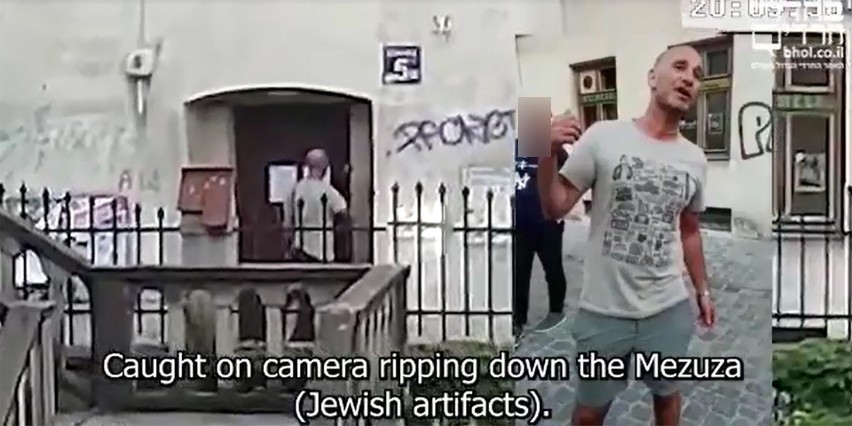 There was an anti-Semitic incident in Cracow, which the Jewish media wrote about. It turns out, however, that behind the incident was … the director of the Jewish Community Center.

During Hanukkah, one of the most important Jewish holidays, someone desecrated a mezuzah. A mezuzah is a roll of parchment with two pieces of Torah on it, which is placed in a container and then hung over the door. It is of great importance for the Jews.

Soon, however, there was an unexpected twist that explained everything. It turned out that the entire incident was recorded by the nearby monitoring system. To find out who broke the mezuzah, a portal Bhol.co.il accessed and published the video in question.

The video shows a man walking to the door and then tearing off the mezuzah. The Bhol.co.il website asked Internet users for help in identifying a man who committed anti-Semitic acts.

Polish internet users came to the rescue, with the shocking information.  The published video surveillance shows … the director of the Cracow Jewish Community Center, Jonathan Orenstein.

Mr. Orenstein does not deny being the man on the tape, but claims the incident to be a misunderstanding. “You can see me on the recording, but I don’t break the mezuzah there. I just call through the intercom and break the tape to which the mezuzah was attached,” said Mr. Orenstein when responding to a request for a comment by Gazeta Krakowska, a local publication.

The director of the JCC admits that he is in conflict with members of the Jewish Heritage Foundation, which is located in the building where the mezuzah was placed and torn down.

If the information on the tape is confirmed, the JCC and Mr. Orenstein will be dealing with a huge scandal. The case is being investigated by the police.