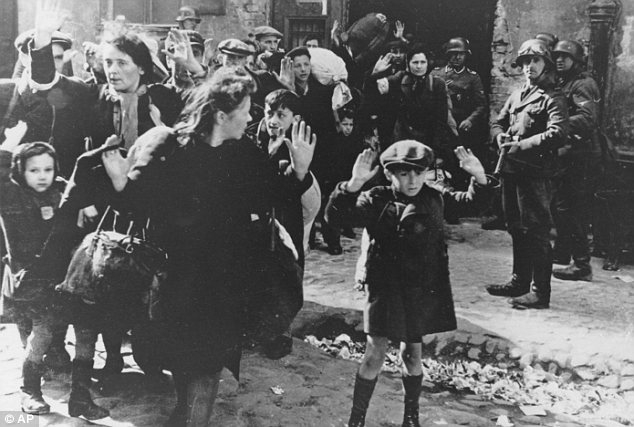 The diplomats, led by the Polish ambassador to Switzerland at the time, produced passports of Latin American countries which helped hundreds of Jews escape from Poland at a time when the country was under Nazi German occupation.

Two Holocaust historians ordered to apologize for inaccuracies in their book