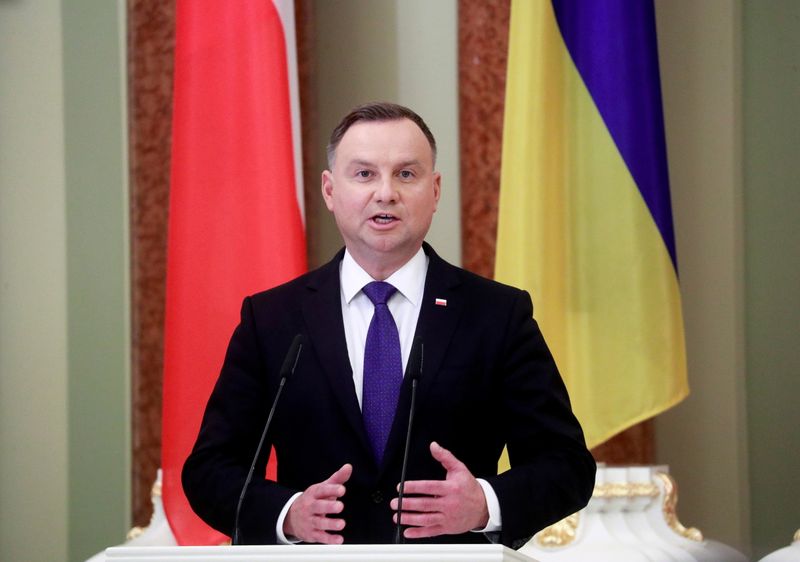 On August 14, Polish President Andrzej Duda signed into law a bill which addresses appropriations done by the communist government that ruled Poland from the end of World War II until 1989. The law establishes that any administrative decision issued 30 years ago or more can no longer be contested.

“I made a decision today on the act, which in recent months was the subject of a lively and loud debate at home and abroad,” Andrzej Duda said in a statement published on Saturday. “After an in-depth analysis, I have decided to sign the amendment.”

He explained that the new regulations aimed to protect current property owners from unexpected disownment due to restitution claims.  “This will put an end to the insecurities felt when an apartment or property bought in good faith can be taken away on the strength of a simple administrative decision,” Duda said.

Polish officials claimed that up to now the laws allowing limitless claims and appeals to the court decisions were causing uncertainty over property ownership.

In 2015 therefore Poland’s Constitutional Tribunal ruled there should be specific deadlines after which administrative decisions over property titles could no longer be contested. Changes to the law were adopted by the Polish parliament and on August 14 signed into law by the President.

The law itself says nothing about the Holocaust or World War II and affects both Jewish and non-Jewish owners of property in pre-war Poland, yet Israel has strongly condemned Poland’s approval of the law and announced it was recalling its top diplomat in protest.  Israel’s dissatisfaction with Poland’s law arises from the fact that the law restricts the ability of some Holocaust survivors, their descendants as well as international Jewish organizations to reclaim or claim property, including hairless property, seized by the country’s former communist regime.

Both the U.S. and Israeli governments had strongly urged Poland not to pass the law and Israel had warned it would harm ties.

Israel’s Foreign Minister Yair Lapid said that he had instructed Israel’s charges d’affaires in Warsaw to return home immediately and that the new Israeli ambassador to Poland, who was scheduled to leave for Warsaw, will remain in Israel.

The Israel Foreign Ministry also said it was recommending that the Polish ambassador, who is on vacation in Poland, not return to Israel.

President Duda added that the law was also aimed to curb corruption in restitution cases and refuted accusation that it was specifically aimed against Jewish restitution claimants.