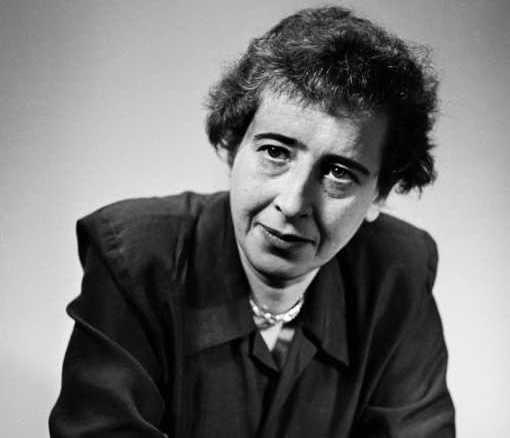 To a Jew this role of the Jewish leaders in the destruction of their own people is undoubtedly the darkest chapter of the whole dark story. It had been known about before, but it has now been exposed for the first time in all its pathetic and sordid detail by Raul Hilberg, whose standard work The Destruction of the European Jews I mentioned before. In the matter of cooperation, there was no distinction between the highly assimilated Jewish communities of Central and Western Europe and the Yiddish-speaking masses of the East. In Amsterdam as in Warsaw, in Berlin as in Budapest, Jewish officials could be trusted to compile the lists of persons and of their property, to secure money from the deportees to defray the expenses of their deportation and extermination, to keep track of vacated apartments, to supply police forces to help seize Jews and get them on trains, until, as a last gesture, they handed over the assets of the Jewish community in good order for final confiscation. They distributed the Yellow Star badges, and sometimes, as in Warsaw, „the sale of the armbands became a regular business; there were ordinary armbands of cloth and fancy plastic armbands which were washable.” In the Nazi-inspired, but not Nazi-dictated, manifestos they issued, we still can sense how they enjoyed their new power – „The Central Jewish Council has been granted the right of absolute disposal over all Jewish spiritual and material wealth and over all Jewish manpower,” as the first announcement of the Budapest Council phrased it. We know how the Jewish officials felt when they became instruments of murder – like captains „whose ships were about to sink and who succeeded in bringing them safe to port by casting overboard a great part of their precious cargo”; like saviors who „with a hundred victims save a thousand people, with a thousand ten thousand.” The truth was even more gruesome. Dr. Kastner, in Hungary, for instance, saved exactly 1,684 people with approximately 476,000 victims. In order not to leave the selection to „blind fate,” „truly holy principles” were needed „as the guiding force of the weak human hand which puts down on paper the name of the ‘unknown person and with this decides his life or death.” And whom did these „holy principles” single out for salvation? Those „who had worked all their lives for the zibur [community]” – i.e., the functionaries – and the „most prominent Jews,” as Kastner says in his report.

No one bothered to swear the Jewish officials to secrecy; they were voluntary „bearers of secrets,” either in order to assure quiet and prevent panic, as in Dr. Kastner’s case, or out of „humane” considerations, such as that „living in the expectation of death by gassing would only be the harder,” as in the case of Dr. Leo Baeck, former Chief Rabbi of Berlin. During the Eichmann trial, one witness pointed out the unfortunate consequences of this kind of „humanity” – people volunteered for deportation from Theresienstadt to Auschwitz and denounced those who tried to tell them the truth as being „not sane.” We know the physiognomies of the Jewish leaders during the Nazi period very well; they ranged all the way from Chaim Rumkowski, Eldest of the Jews in Lódz, called Chaim I, who issued currency notes bearing his signature and postage stamps engraved with his portrait, and who rode around in a broken-down horse-drawn carriage; through Leo Baeck, scholarly, mild-mannered, highly educated, who believed Jewish policemen would be „more gentle and helpful” and would „make the ordeal easier” (whereas in fact they were, of course, more brutal and less corruptible, since so much more was at stake for them); to, finally, a few who committed suicide – like Adam Czerniakow, chairman of the Warsaw Jewish Council, who was not a rabbi but an unbeliever, a Polish-speaking Jewish engineer, but who must still have remembered the rabbinical saying: „Let them kill you, but don’t cross the line.”