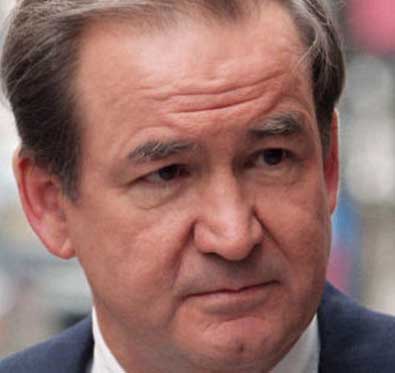 “Britain had gone to war and lost 400,000 men and an empire for
Poland’s independence.” Great Britain lost .94% of its population during WWII- 450,900 people from all parts of its kingdom.

Did you mean “Britain had gone to war and lost 400,000 men and women and an empire to prevent Hitler from achieving complete dominance over the continent of Europe?” If your original statement holds and that is what you meant, I’d say they failed miserably.

It pains me to admit it but Poland is entitled to very very large compensation from my own country the UK.

We gave Poland guarantees that we were either unable to meet or in the case of the Soviet takeover actually collaborated with the USSR. The amount of damages Poland could seek are unlimited. Victor Rothschild who controlled both Churchill and Attlee sold Poland out.

I hope Poland now sues my own government in our highest Court, the Queens Bench. Poland would be guaranteed to win probably by default. Maybe Poland could then remove the Rothschild hold over us. Poland could then claim each and every part of our soverighty and make the UK its overseas possession. No I am not joking Poland should go for it. Its a win win for Poland and the indigenous Britons. Perhaps having Polish masters is the future.

Still no compensation for loss of property, lives, or life in exile! The Reprivatization Laws were / are a joke – no one has received anything!

Time and again some of us have done our best to highlight what happened to our families, what has happened to us; but because there are no ‘facts’ recorded in ‘history’ many remain oblivious:

And their is the largely untold story of The Forgotten Holocaust:

I am the proud son, grandson and great-grandson of Sybiraks.