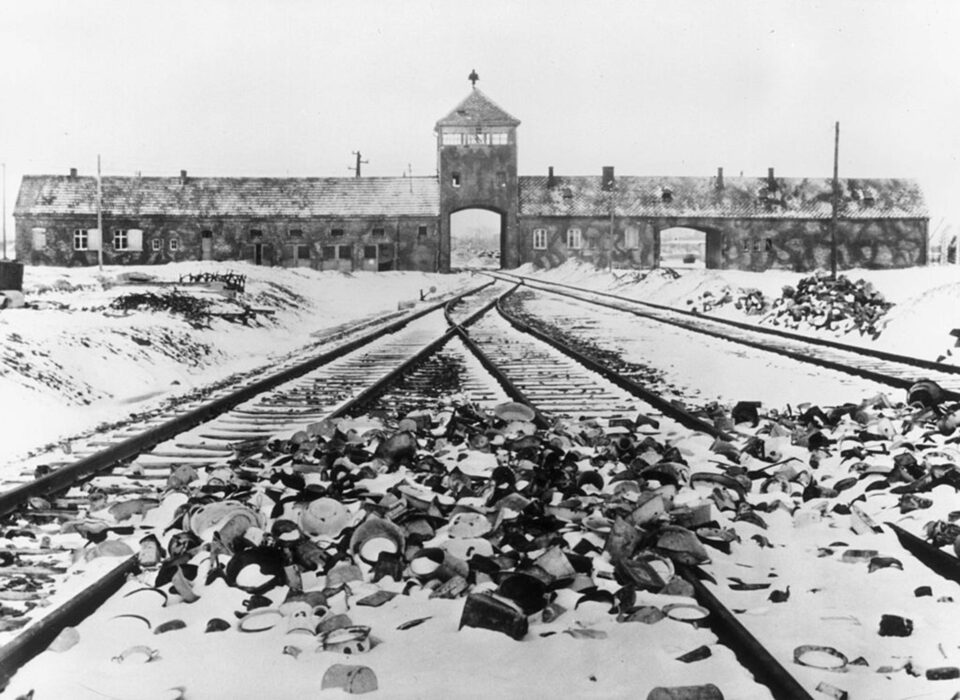 Ethnic Strife, Collaboration with Occupying Forces and Genocide in the Second Republic, 1918-1947

This book has separate chapters on the collaboration of various nationalities (including Jews) with both the Soviets and the Nazis. In particular, Piotrowski shows how some Polish Jews greeted the invading Germans (p. 66). He then details the many forms of Jewish Nazi collaboration. (pp. 66-75). He also refutes the argument that the prewar Zydokomuna had been marginal (p. 36) and goes into detail about Jewish-Soviet collaboration in 1939 (pp. 49-on) and again in 1944 (pp. 58-on).

Piotrowski also has a section on Polish collaboration. This adds refutation to the canard that Poles are “too nationalistic” to entertain notions of Poles as other than heroes. This is the bogeyman of “Poland’s heroic narrative”.

THE MORE THINGS CHANGE, THE MORE THEY REMAIN THE SAME

Various Polonophobic Holocaust accusations are addressed and answered by author and scholar Tadeusz Piotrowski. The informed reader may be struck by the fact that, decades later, much the same accusations keep coming up over and over again.