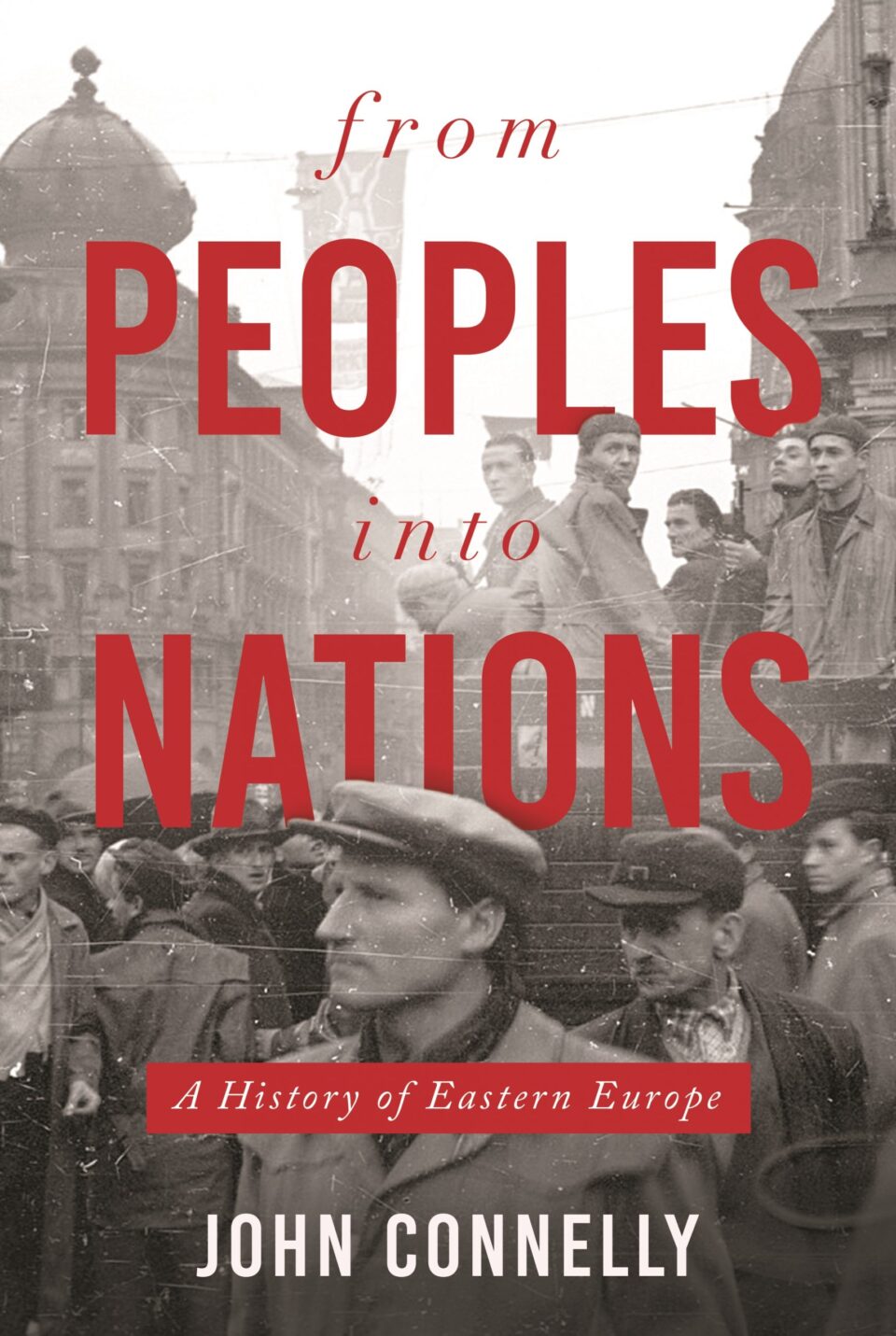 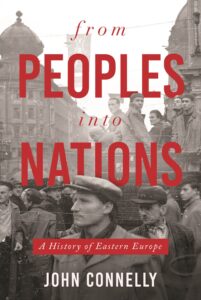 From Peoples Into Nations: A History of Eastern Europe

The author, historian John Connelly, has previously been identified as a neo-Stalinist. This does not mean that he admires Stalin, but it does mean that he revives and repeats the old Stalinist message about (What else?) Polish antisemitism, and of Polish patriots being fascists or Nazis.

This voluminous work at first seems like a serious study, but soon turns to the same-old Judeocentric spin on history. One gets an idea of the quality of John Connelly’s work upon looking at the Notes to the chapters, and seeing the likes of the following cited as serious historical sources, and moreover without so much as a glimmer of questioning: Jan T. Gross, Joanna Michlic, Barbara Engelking, Jan Grabowski, etc.

BLAME EVERYTHING ON POLES AND CHRISTIANITY

Predictably, Connelly brings up Christian teachings about Jews and deicide (p. 286), but is silent about the racist aspects of Jewish religion:
https://www.jewsandpolesdatabase.org/2019/11/04/talmudic-dual-morality-silberstein/

Otherwise, Connelly treats Jews as if they were merely scapegoats (p. 290), who can do no wrong. He complains that Poles treated Jews as “foreigners”, even though Jews had lived in Poland for centuries. (p. 286, 290). Connelly willfully confuses living in Poland with being OF Poland. They are not the same! For Connelly’s elementary information, Jews, until fairly recent times, had lived strictly separatist lives apart from the goyim, and had done so for thousands of years. See:

For once, Connelly tells the truth. He describes how SS General Walter Stahlecker had issued a directive to make it seem that Jew-killing cleansing operations were being done by the local populations on their “‘own initiative, without German orders becoming visible’”.  (pp. 883-884).

But, not to be denied his Polonophobic jollies, Connelly turns around and asserts that, “Polish populations joined in the killing, encouraged but not forced by the Germans.” (p. 883). What makes Connelly, sitting in his armchair, imagine, 80 years after the fact, that he can discern the difference between Poles “forced” and “encouraged” under the brutal Nazi German occupation?

GRATITUDE TO HITLER: ANOTHER BASELESS INSINUATION

Connelly, without offering a shred of supporting evidence, levels the following bizarre accusation, “The climate of intolerance extended beyond Germans to Jews. In Poland, for example, people said in whispers that it was good that Hitler had solved Poland’s Jewish problem.” (p. 512). I can’t believe what I am reading. Is Connelly a serious historian, or what?

The attempt to connect the Kielce Pogrom with German Nazism is not new. For instance, the USHMM, dedicated to the remembrance of the Nazi German murder of 6 million Jews, has an exhibit on the Kielce Pogrom (where all of 42 Jews died), which subtly implies that there was a connection between the two. It also makes Jews into bigger victims: Jews were victims of the Germans and Jews were victims of the Poles. It is also a subtle German guilt-diffusion tactic: Germans are guilty but so are the Poles.

Enter John Connelly. Here is how he extends the foregoing meme, “Between 1944 and 1946, Polish Gentiles killed as many as 1,200 Polish Jews, mostly in small towns and villages, with the bloodiest act occurring in Kielce in July 1946, when rumors of a kidnapped Christian boy led to a pogrom in which forty-two Jews were butchered. A year after Hitler’s suicide, the killers thus extended the logic of Nazi rule to Jews who had lived outside the Third Reich: they made the distinction between “Aryan” and Jew–categories known only on the extreme right before the war–virtually absolute.” (p. 512). Must confess that Connelly has an imagination that is as vivid as it is warped. Then again, Connelly is hardly original. Old Communist propaganda had also blamed the Kielce pogrom on the “extreme right”.

Ironically, were Connelly correct, he would also have to connect Jews to Nazism, because some Jewish thinkers ALSO believed in a near-absolute gulf between “Aryan” and Jew! For instance, see:

SO DMOWSKI IS NOW A FASCIST

But wait. It gets even better. By some excursus of logic, Connelly calls Roman Dmowski a fascist. (p. 419). Then again, Connelly is not alone. A fascist is now anyone that left-wingers do not like.

Connelly does a primal hatchet job on Dmowski. For a deconstruction of such attacks on Dmowski, with an analysis of the motives behind them, see:
https://www.jewsandpolesdatabase.org/2019/11/04/german-guilt-diffusion-so-endeks-now-are-nazis-krzywiec/