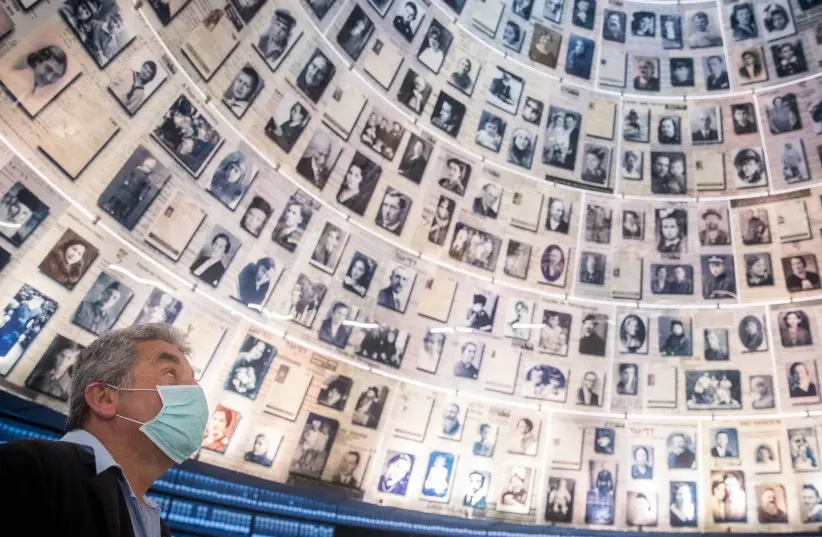 Despite the impressive name “Justice for Uncompensated Survivors Today (JUST) Act Reporte,” the report does not guarantee anything

The US State Department’s congressional report on the state of restitution of Jewish property from the Holocaust era is nothing but a lip service. Despite its impressive name, “Justice for Uncompensated Survivors Today (JUST) Act Report,” the report does not guarantee anything. The report scans 46 countries that signed the “Terezin Declaration” in 2009, at the conclusion of an international conference on restitution of Jewish property held in Prague. It is toothless and does not contain sanctions on a state that ignores it.

The report includes a snapshot of the restitution of Jewish property with and without heirs. Surprisingly, it also includes a snapshot of pensions and assistance to Holocaust survivors, Holocaust remembrance, and the condition of Jewish cemeteries. The report is due to be debated in a congressional plenum or by its committees in the hope that action will be taken by the states concerned. However, there is no guarantee that this will happen because President Trump did not adopt the report and did not ask Congress to discuss it.

The report is disappointing in several respects. It does not specify how much Jewish property there was in each country and how much of it has not yet been restituted and offers nothing about the continuation of the restitution process. Looted Jewish property was worth $13-15 billion in 1938 terms, which today values hundreds of billions of dollars and at most 15%-20% of it was restituted.