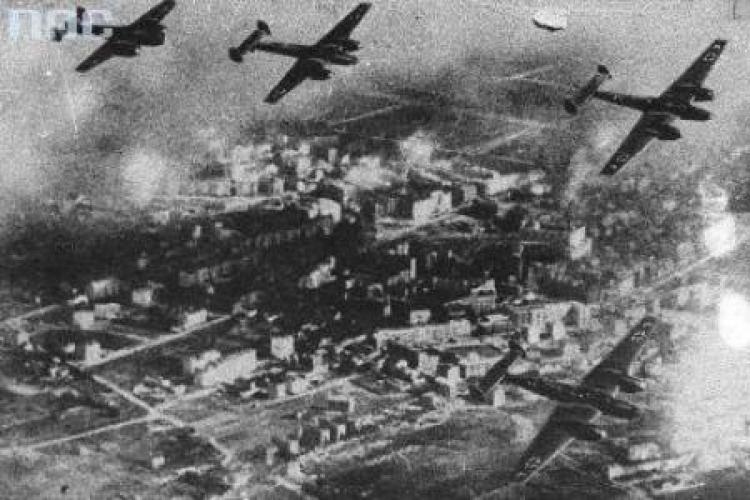 Filmed in 1939 and released in February 1940, Julien Bryan’s SIEGE was the first film to feature images of the invasion of Poland not created by Nazi Germany or Soviet Russia. The film became infamous, providing for many viewers their first glimpse into the modern mechanized warfare known as the Blitzkrieg.