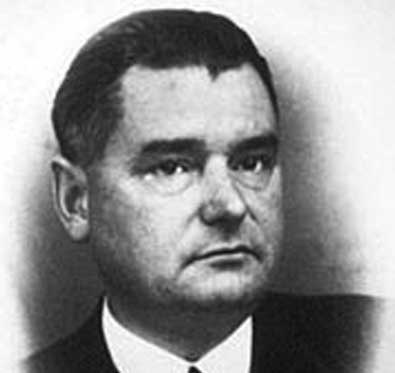 Following the German and Soviet aggression against Poland in 1939, Henryk Slawik found himself in Hungary.
He organized help for Poles detained there, and, under the cover of the Home of the Orphans of Polish Officer, he also helped to save Jewish children. Henryk Slawik and his associated helped save over 5,000 Jews, who were issued legal documents confirming their Polish roots and Roman Catholic faith.

In 1944, he was arrested and murdered in the German Maufhausen-Gusen camp.